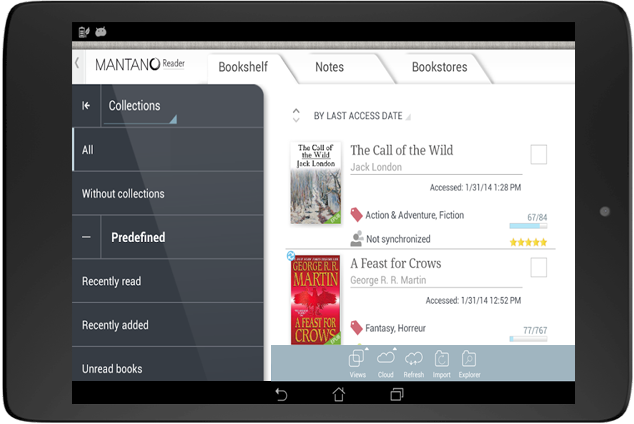 It’s your parents’ 25th anniversary and you are completely confused about what to gift them? You aren’t alone! Wedding anniversary gifts for parents can be a difficult choice even when it isn’t a milestone being celebrated. And if we told you to gift them a tablet, you would probably say that technology seems to scare people who are 60 and above. But believe us when we say – not this technology. eReaders have made life so much more exciting for people who love to read. You no longer need to struggle with heavy, unwieldy books, nor do you have to shell out large sums of money that almost makes reading prohibitive. A lightweight tablet suited especially for seniors can bring back that joie de vivre with not only ebooks but a lot more that it offers. Here’s a look at the top 5 classics you can get on eReaders for parents who love to read. 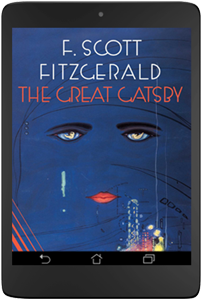 1. The Great Gatsby – by F Scott Fitzgerald: Set in the post World War I era, this classic is a wonderful way to relive the “Roaring ‘20s.” The beauty of the book lies in the style of writing. In fact, some have called Fitzgerald’s style pure poetry, while others have likened the book to Romeo and Juliet. We would say that The Great Gatsby is much more than a love story. It is a recounting of the decadence and materialism that took over society after the World War as well as the fact that riches can’t really fill the emptiness of one’s heart. The most intriguing part of the book is that all the characters have their shades of grey, just like in real life. On the whole, it is an insightful and brilliant commentary on the post war society. The story itself is gripping. This is one hard-to-put-down book that is available at a fraction of the cost of its printed counterpart when you buy it for an eReader. 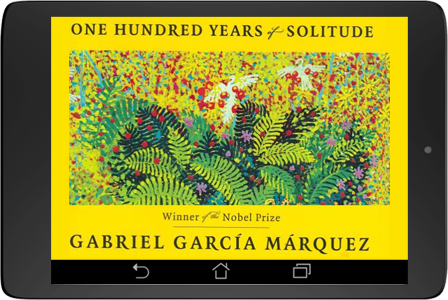 2. One Hundred Years of Solitude – by Gabriel Garcia Marquez: This Nobel Prize winning book has been widely acclaimed all over the world. It recounts the story of the rise and fall of a mythical land, called Macondo, as seen through the experiences of the Buendía Family. The reader can’t help but get lost in the richness of the story-telling of humanity, as it experiences life and death, growth and decay, riches and poverty, love and war and much more. Despite the story being central to Latin America, it rings true for human life everywhere. The contrast between the reverential and comic style of writing makes this a most stunning piece of literature and a must read for all book lovers. If this doesn’t make for an ideal wedding anniversary gift for parents who love to read, what will? 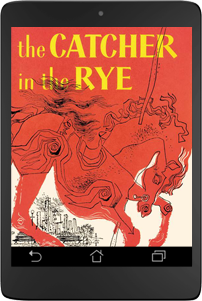 3. The Catcher in the Rye – by JD Salinger: Although this book saw some controversy in its time, it has received wide acclaim for its narration of teenage alienation and angst that almost each generation of adolescents seem to experience. The book has been translated into almost every major language in the world and sells about 250,000 copies each year. Today, Holden Caulfield, the youth whose eyes show us the world in this book, has become a youth icon for adolescent rebels. Time magazine listed this book among the 100 best English novels written between 1923 and 2005, while Modern Library hails it as one of the 100 best English novels of the 20th century. In The Big Read survey, held by the BBC in 2003, The Catcher in the Rye achieved the rank of #15! 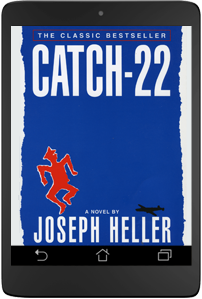 4. Catch 22 – by Joseph Heller: If you’ve had enough of the old classics like Pride and Prejudice, Emma and the like, it is time to update your list of classics with the best that the 20th century has to offer. Catch 22 probably makes it to the top 10 classics from this era. It is a satirical look at the world post World War II but what makes it stand out is its non-chronological style of writing, where events have been narrated from the viewpoint of different characters and appear out of sequence in a way that you figure out the time line as the story develops. It is a one-of-a-kind read, moving effortlessly from the horrors of post war society to the ridiculously funny side of it. 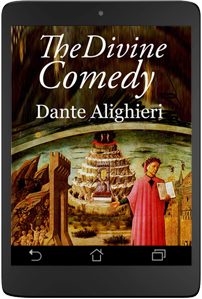 5. The Divine Comedy – by Dante Alighieri: Written in 1308 by Dante Aligheiri, this epic is possibly the one of the greatest works of Renaissance literature. The eReader version has been translated from Italian to English by Allen Mandelbaum. This masterpiece is a moving drama of human life that traces the journey of the soul from through hell, purgatory and then paradise. The illustrations by Botticelli are no less works of art than the book itself. Not often listed among the must read classics, we believe that this would make for an interesting and unique 25th anniversary gift for parents who love to read. And when it is in the ebook version, the size of the print or the weight of the book itself no longer matter.