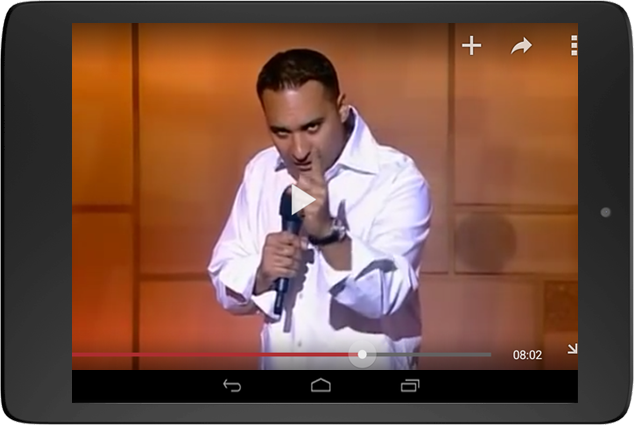 Canadian stand-up comedian, Russel Peters, has gained a lot of popularity in India owing to the fact that his Indian origin grants him unique insights into the culture. Of course, it helps that he is more like a familiar outsider, close enough for us to accept his jabs at us and distant enough for us to not take his sarcasm to heart. Maybe that is why his act on “beat your kids” has become synonymous with him in India. All you have to do is tell someone about the “somebody’s gonna get a hurt real bad” guy and most YouTube savvy people will know who you are referring to.

If you thought parents hitting their children was a thing of the past, take a look at the findings of a survey conducted by Bornsmart and published by The Times of India in 2015.

Beating is not the only malpractice prevalent in Indian parenting. Parents are also known to scare children by threatening dire consequences to disobedience, and not many of them cringe before they name-call their child and declare them stupid or dumb or something even worse. While no one is disputing the importance of having a disciplined child, the distinction between discipline and obedience must be elucidated. The traditional form of disciplining that is geared towards eliciting unquestioning obedience, is at the very least, counterproductive. Depending on their personalities, children who are beaten at home will either turn out to be bullies themselves or will become insecure and reclusive, and therefore highly vulnerable to emotional manipulation. 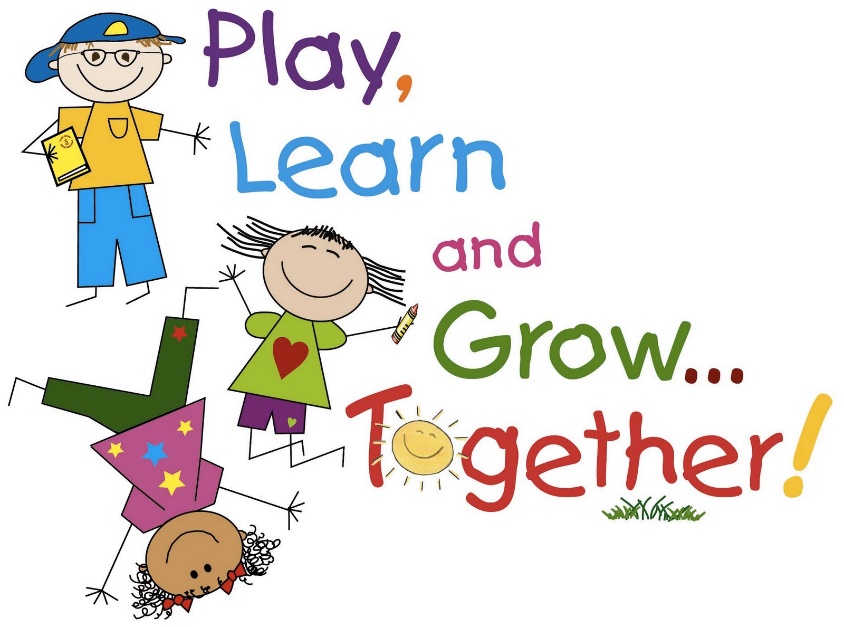 The goal of punishment is not to teach your child to not displease or disobey you, but to teach them to be responsible by realizing how their behaviour was disruptive, either to his own betterment or to that of others and therefore unacceptable. The goal of disciplining should be to finally attain a stage when the child is able to determine by themselves what is good behaviour and when they have overstepped the line. This is not possible unless acts of good behaviour is rewarded with appreciation and not just taken for granted. It is a process of personality development that works best. 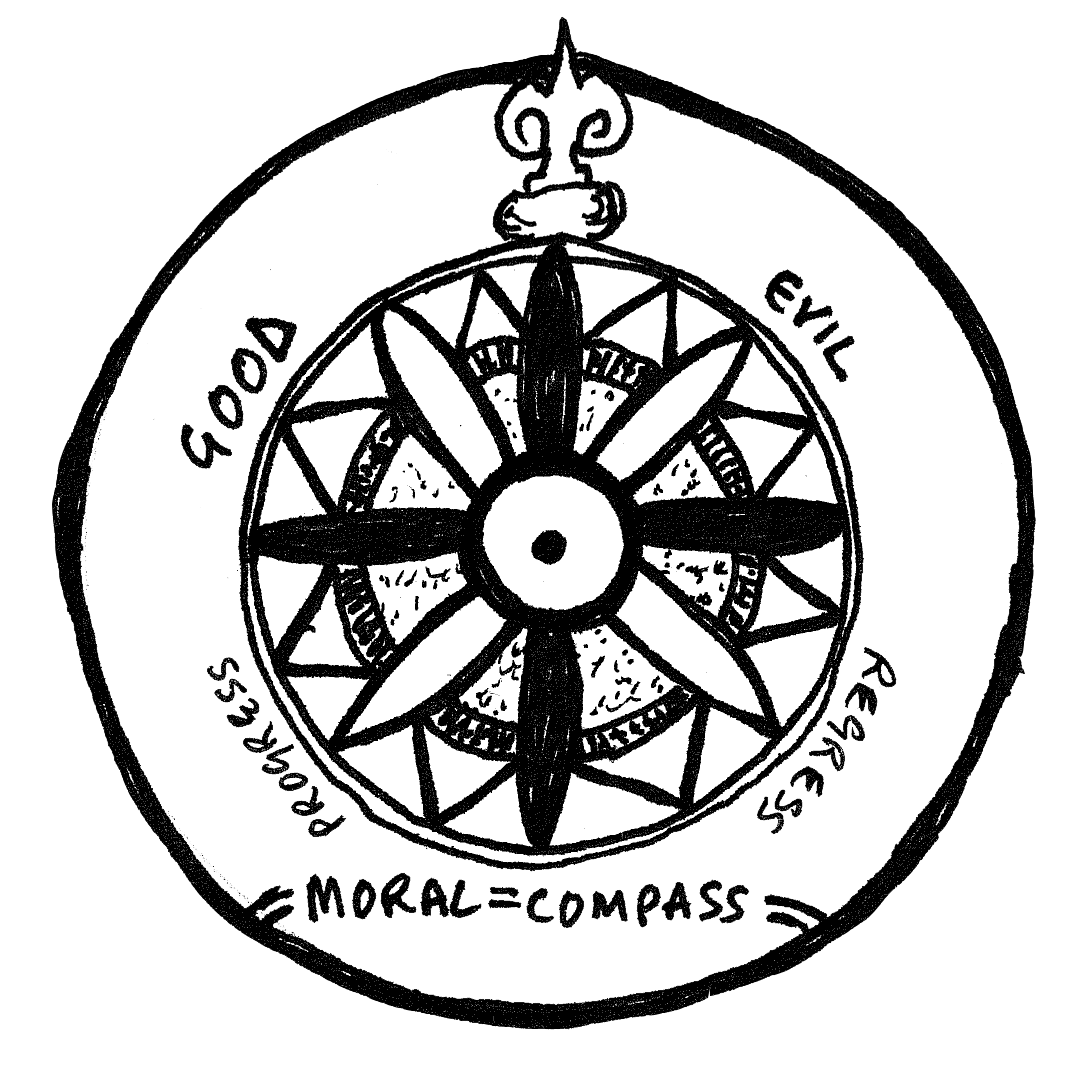 Psychologist Jean Piaget, who is famous for having propounded the theory of cognitive development, spoke of the formal operational stage when children around the age of seven develop the frames or schema in which they understand the world. The process of comprehending changes to these schema, according to him, happens in two ways, assimilation and accommodation. Assimilation refers to the integrating of new information with existing schema and accommodation refers to altering of per-existing schema to understand new information.

If your home rules are consistent for your children and for you, their ability to assimilate them improves, thereby aiding their cognitive development. If you are able to do this, you will find that not only is there less resistance from your child in following rules, but that they begin to levy them on their own. You will no longer need to spell out that game time is over when they sit to have dinner, they will put aside their phones and tablets and help you set the table too, but you must remember to thank them for it.