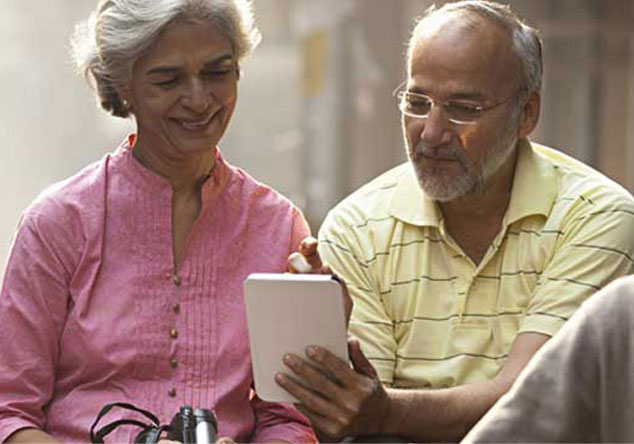 With easier touch-screen interfaces and access to their favourite interests and hobbies, what could be a better anniversary gift for parents in India than the gift of entertainment? Here’s a look at the apps that seniors would thoroughly enjoy in their tablet: 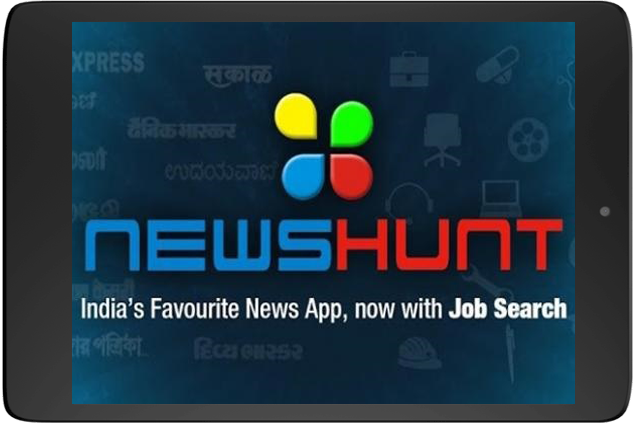 News and information: With preloaded news app, your parents can easily access the world of information and stay abreast with the latest developments across the globe. They can conveniently access and reply to mails without having to worry about the passwords, as they are always logged in on their personal tablet. 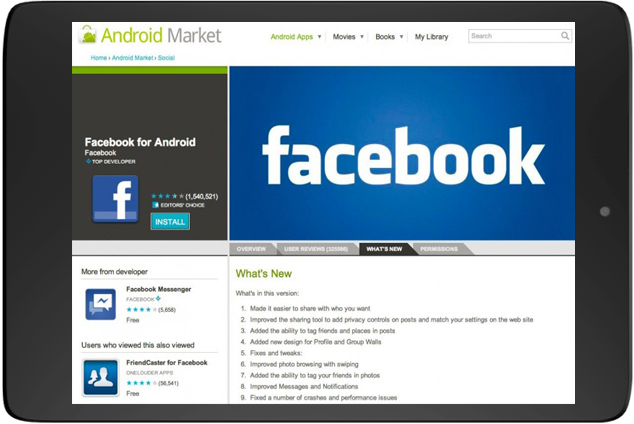 Social media engagement: With Faceook, Twitter, WhatsApp and Instagram turning into new meeting venues, your parents can catch up with long lost friends, classmate or even volunteer for self help groups or a charitable cause. It gives them a platform to stay connected to the world without having to travel great distances. 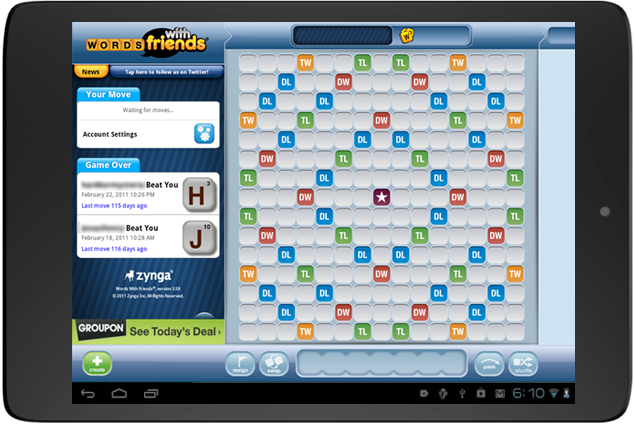 Social games and hobbies: Give the gift of a hobby that can be both entertaining and fulfilling. For instance, Pinig Tabs for Seniors comes preloaded with games and apps that research has proved to be popular with the older generation, such as photography, painting, music, Scrabble or Words with Friends. Watch their face light up as they challenge family or friends to a game of chess or word creation. 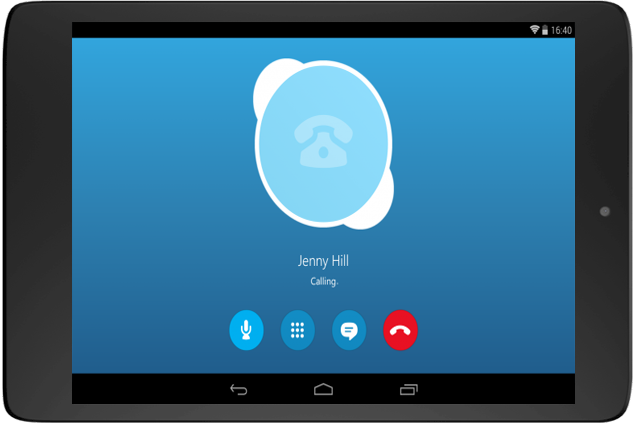 Photo sharing and video calling: Age doesn’t mean that one can no longer be part of every single family celebration and friends’ get together. When a tablet comes preloaded with Skype for free video calling, you can keep in touch with near and dear ones without any effort. Give an anniversary gift to your parents in India so that they can see photographs and videos of their children and grandchildren and talk to them as often as they like even if you can’t be in the same town or even the same country as often as you would like to. 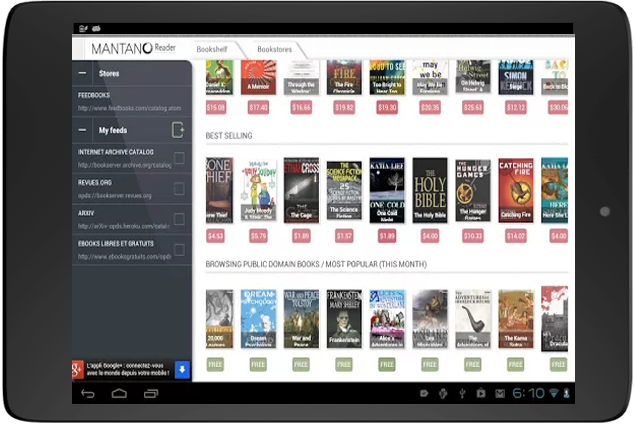 Reading: Reading remains an old favourite among the 60+ age group. But why should they have to go all the way to a book store or even contend with the weight or tiny print of a book when ebooks are available at a fraction of the price. A tablet with an ebook reader can be the best wedding anniversary gift for parents who enjoy reading. Choosing the best gift for your parents’ anniversary can boil down to simply getting them a tablet that is preloaded with apps that are especially suited to their needs and interests. With a customized tab, neither technology nor distances would seem like difficult obstacles.